Loaded Billy is a heavy rock / stoner rock band from Adelaide Australia. The band's current line up consists of Trevor Moyle (Guitars), Ucan Ashtar (guitars), Willi Gutwein (Drums), Gary Standley (Bass and Vocals) Jimi ‘James 'Chamings' (Lead Vocals & Guitars), Cindy Brown (vocals). Loaded Billy was conceived as a writing project by drummer-songwriter Willi and guitarist-songwriter Trevor whom had both returned to their home town of Adelaide. You know it's Loaded Billy as soon as you hear that first riff, high powered heavy rock that's alive and well in the 21st century. Their songs are an amalgam of great melodies, clever riffs, solid tight arrangements, powerful vocals and a pounding rhythm section. As reviewed by Brendan Franz former writer / review editor Rip It Up Magazine - “Loaded Billy’s sound owes much to the NWOBHM (New Wave Of British Heavy Metal) movement and is reminiscent of classic ‘British Steel’ era: Judas Priest, early Def Leppard, Iron Maiden and bands like Budgie” Loaded Billy are a powerful live act having developed a hardcore following with new fans coming all the time. Along with their great song writing that is entrenched in a rich musical background, their music and stage presence imbues an energy that consumes punters .. its toe tappin, head banging, riff driven pleasure.

We are excited to announce our debut 11 track album “Legend” will be released January 2023. We know people have been waiting for a while for the album and we thank our fans for their patience. The anticipation will be worth the wait.

“their sound owes much to the NWOBHM movement and is reminiscent of classic ‘British Steel” era Judas Priest, early Def Leppard, Iron maiden and bands like Budgie Searing licks which compliment the music perfectly. For the most part it’s one cool riff after another, however Loaded Billy also take time out for some haunting acoustic passages. For an album which appears to have been recorded and produced without the big budget assistance of Record Label backing, ‘Legend’ is indeed an impressive effort which should stand up on its own. The production is flawless as the performances themselves. Loaded Billy have a loaded cannon here – what happens next is anyone’s guess but I wish them all the luck in the world”

Kim KX photography Aug 19th 2022 Facebook “Just when I thought Loaded Billy couldn't get any better, last night proved me wrong. Amazing talent, every single one of them.” Nov 6th 2022 Facebook “These two (James Chamings & Cindy Brown) have incredible singing abilities, but when they sing together, omg, it's as if the heavens have opened. Absolutely amazing!”

“The bass tone and rhythm arrangements are really strong on every song. Tight drum fills and fat, rolling bass. The guitar is nice and crunchy, and the vocals are strong and clear; makes it easy to understand the lyrics”

A+ sound! Try submitting your music to UMG. Keep me updated :)

You guys are absolutely brilliant”

Awesome sound: can't imagine how killer you would sound in a recording studio. Demerol Dream and Swamp Moon - awesome tracks

“I just gotta say, a great band, where’s the album I’ve got to get it” 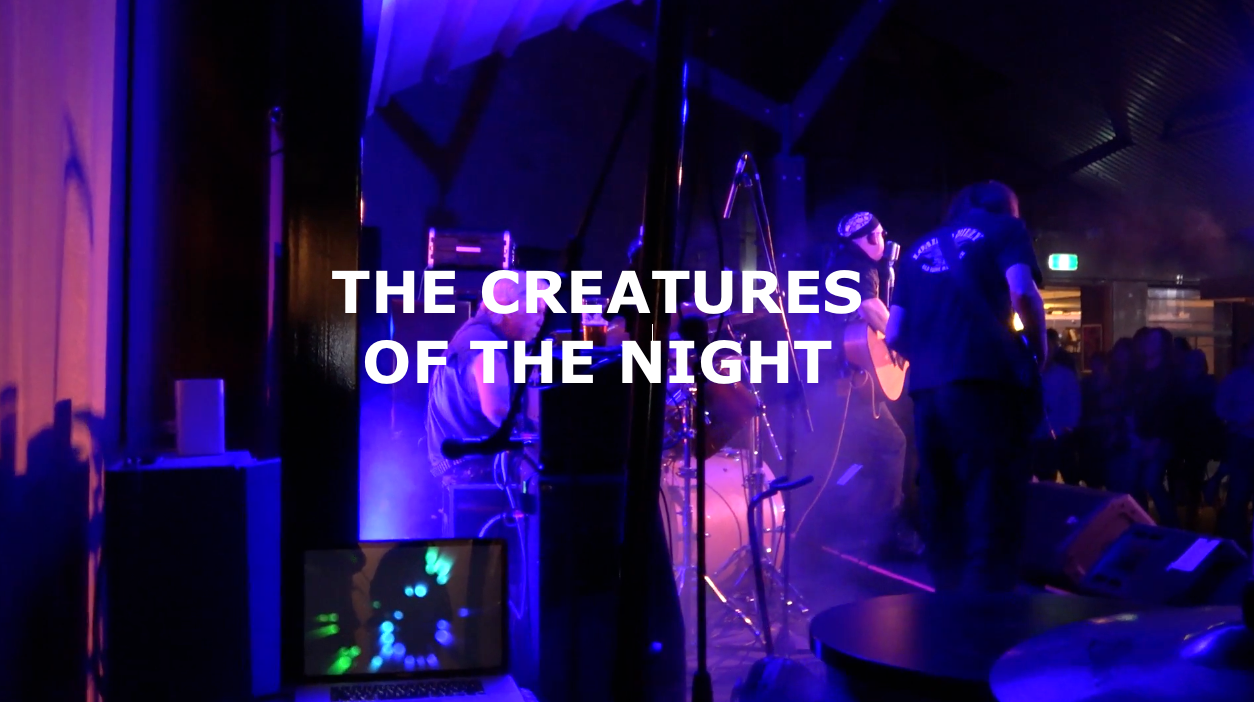 The Creatures of The Night 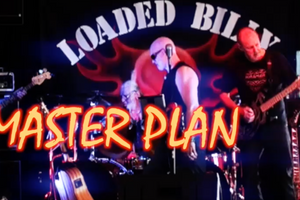 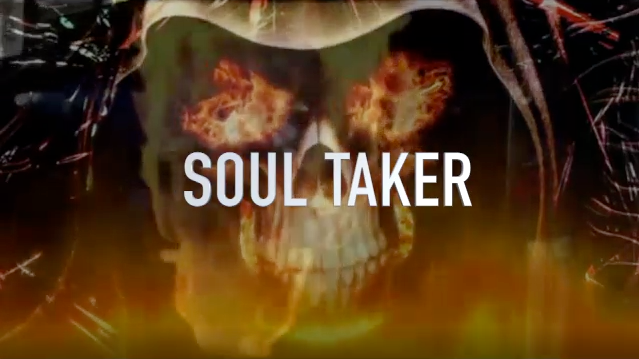 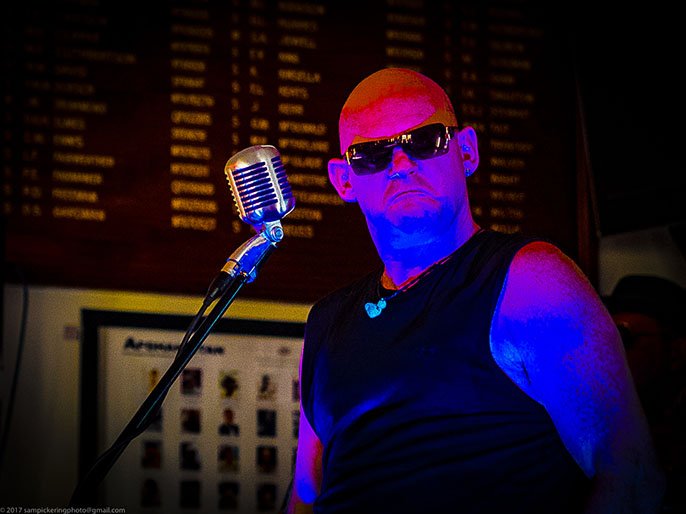 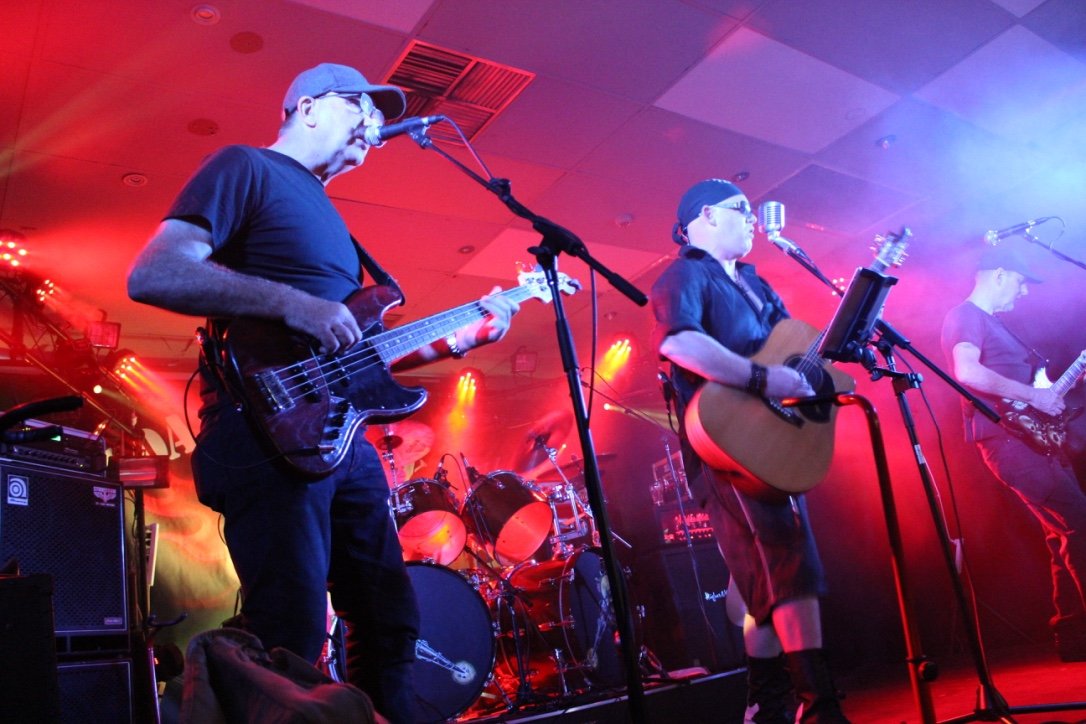 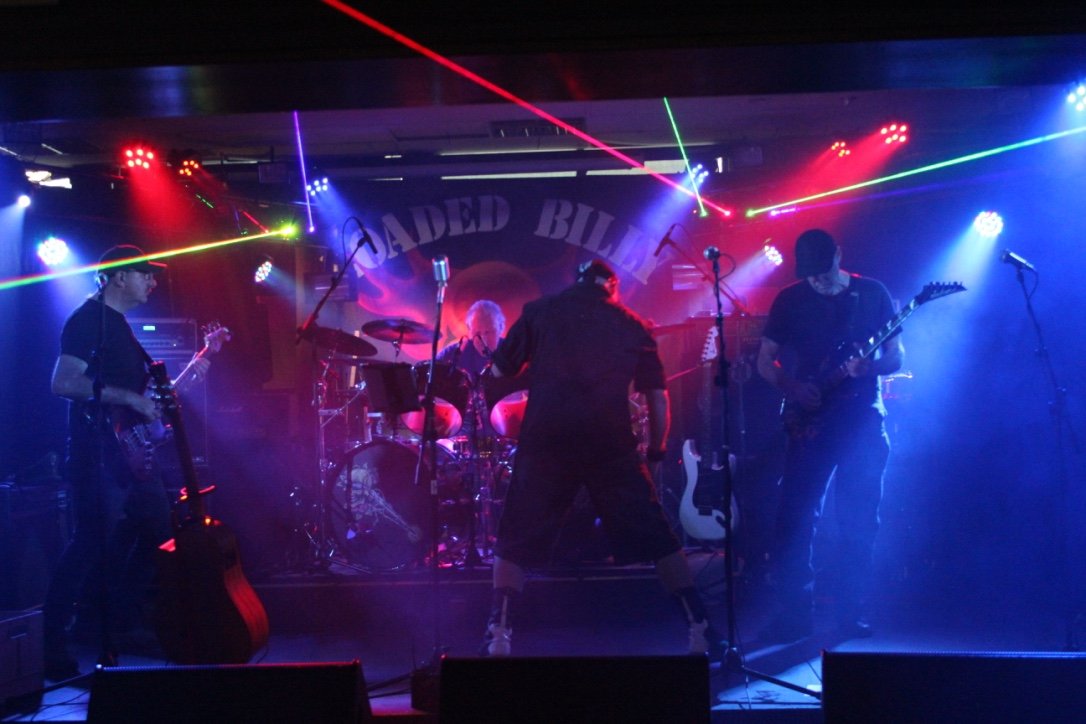 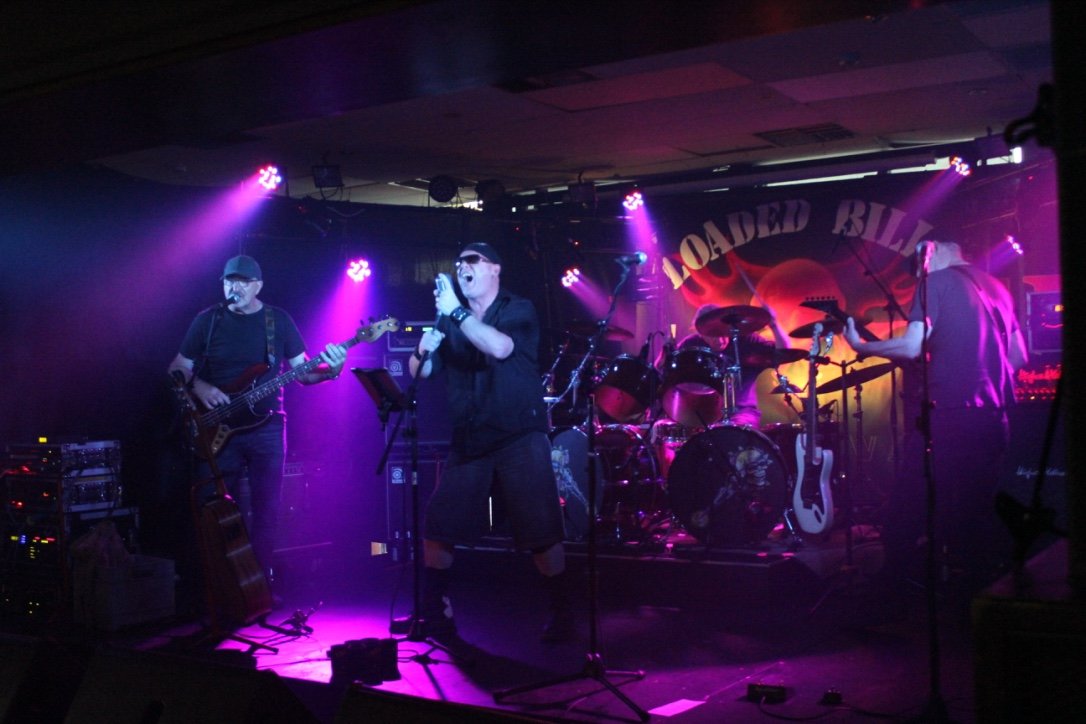 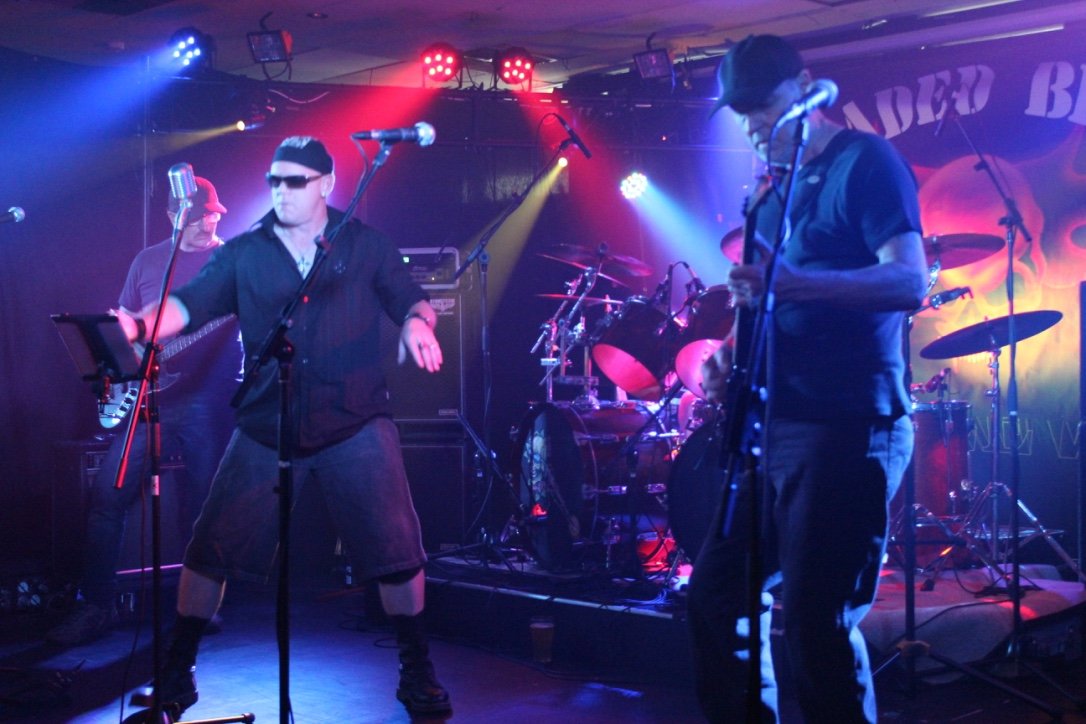 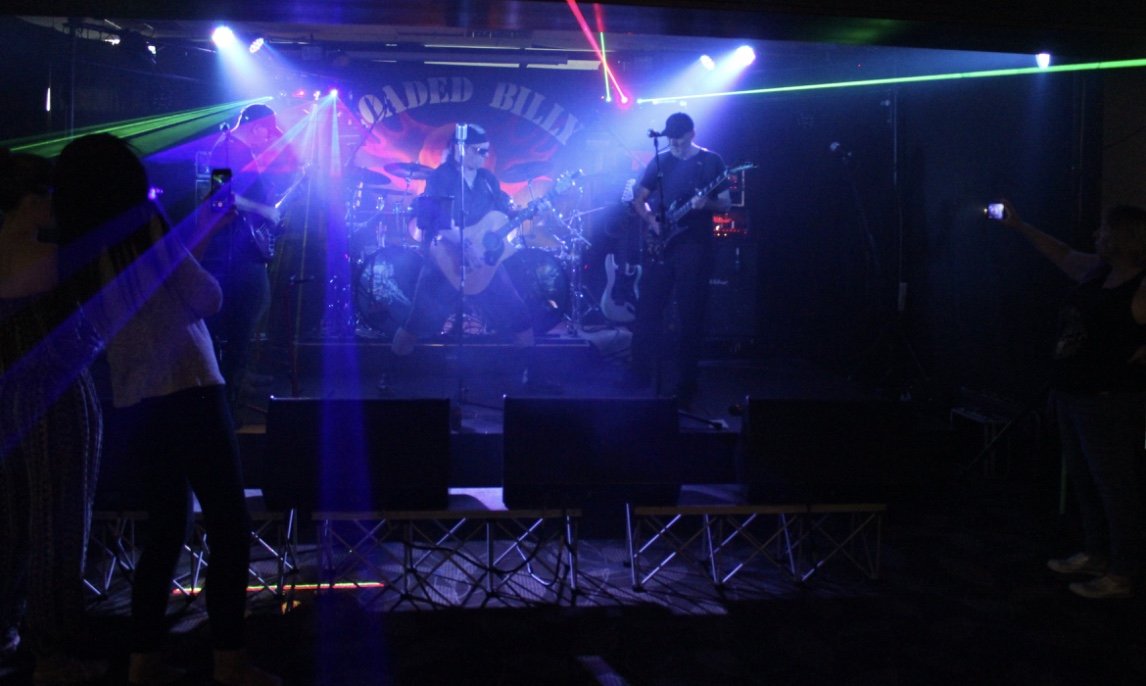 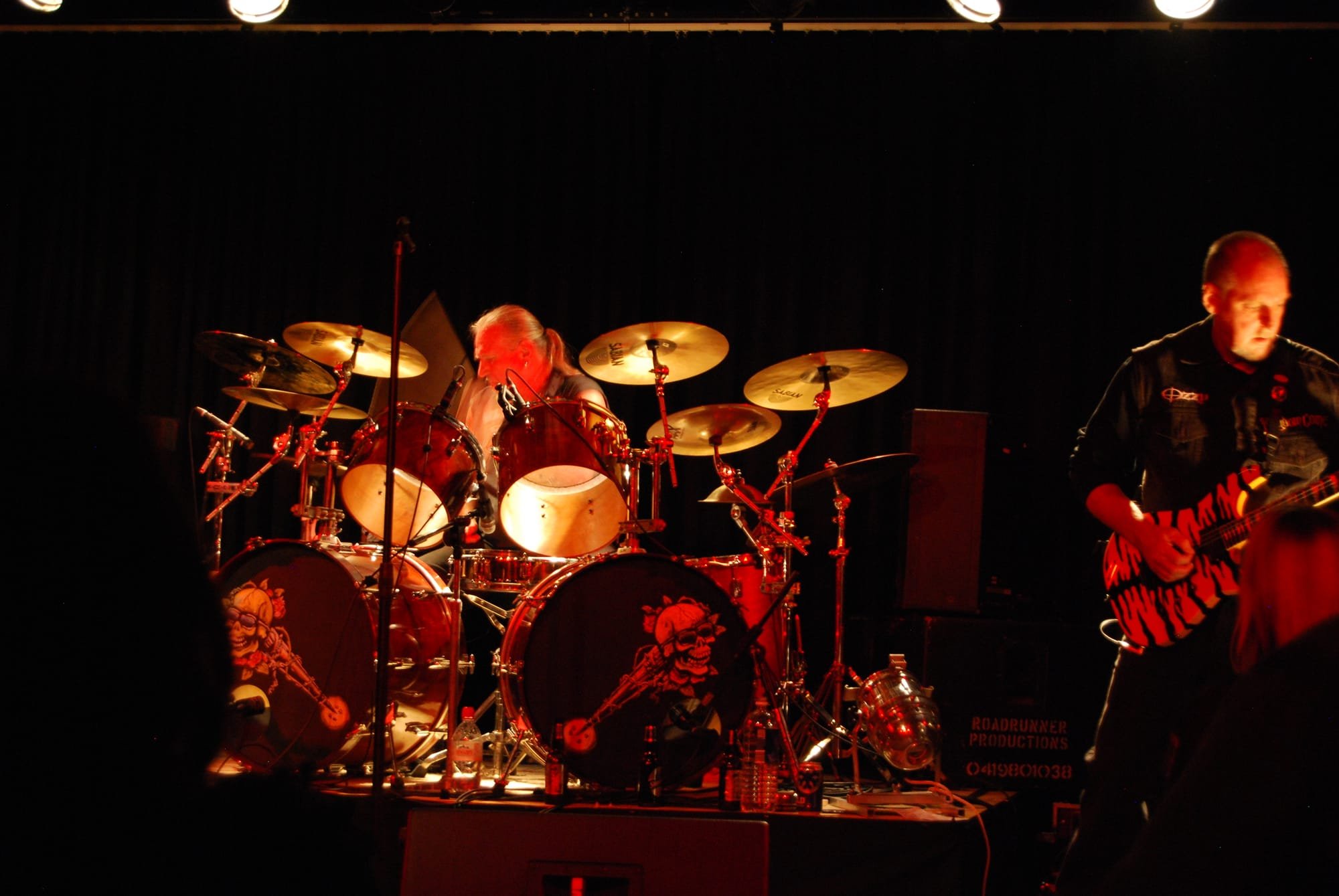 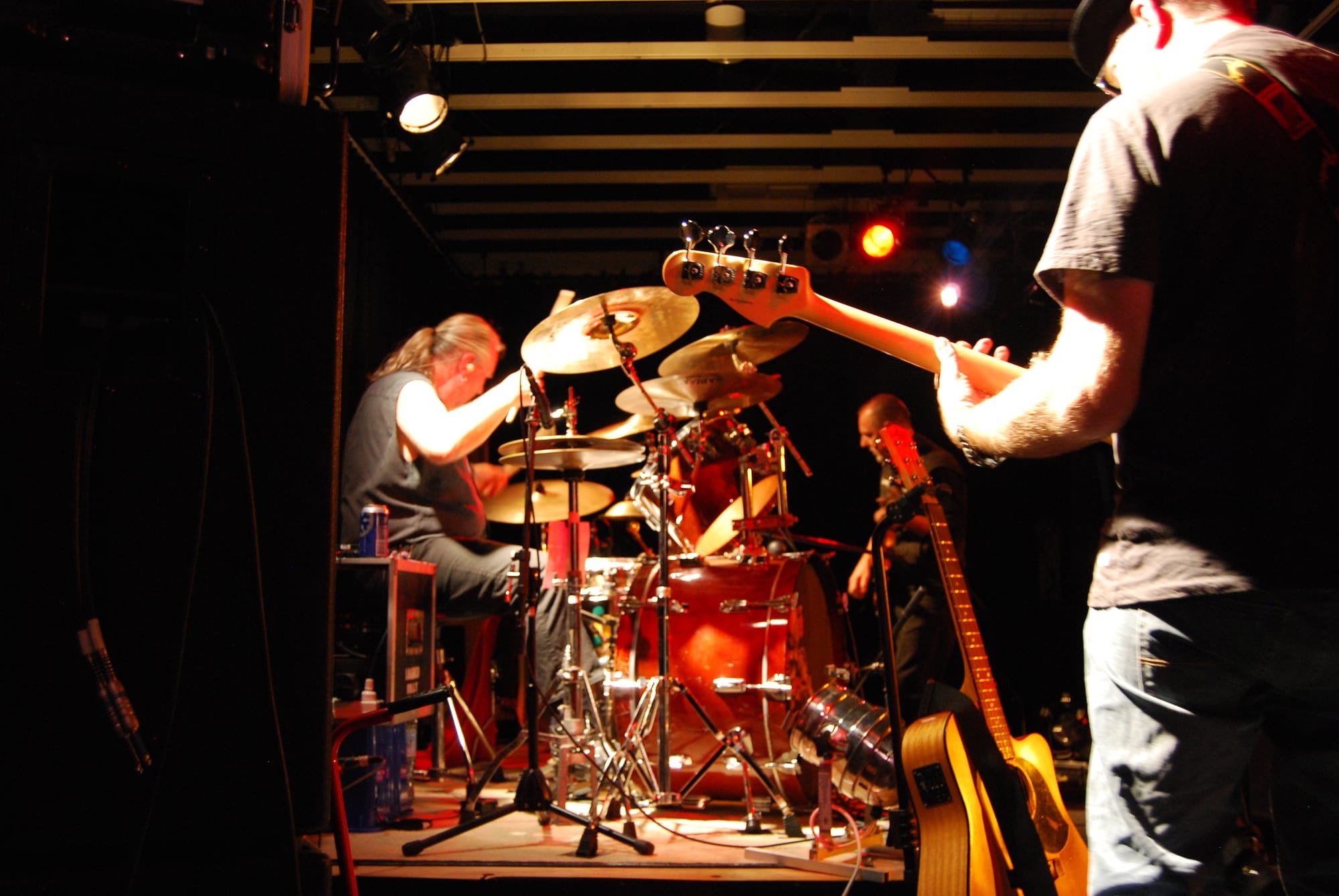 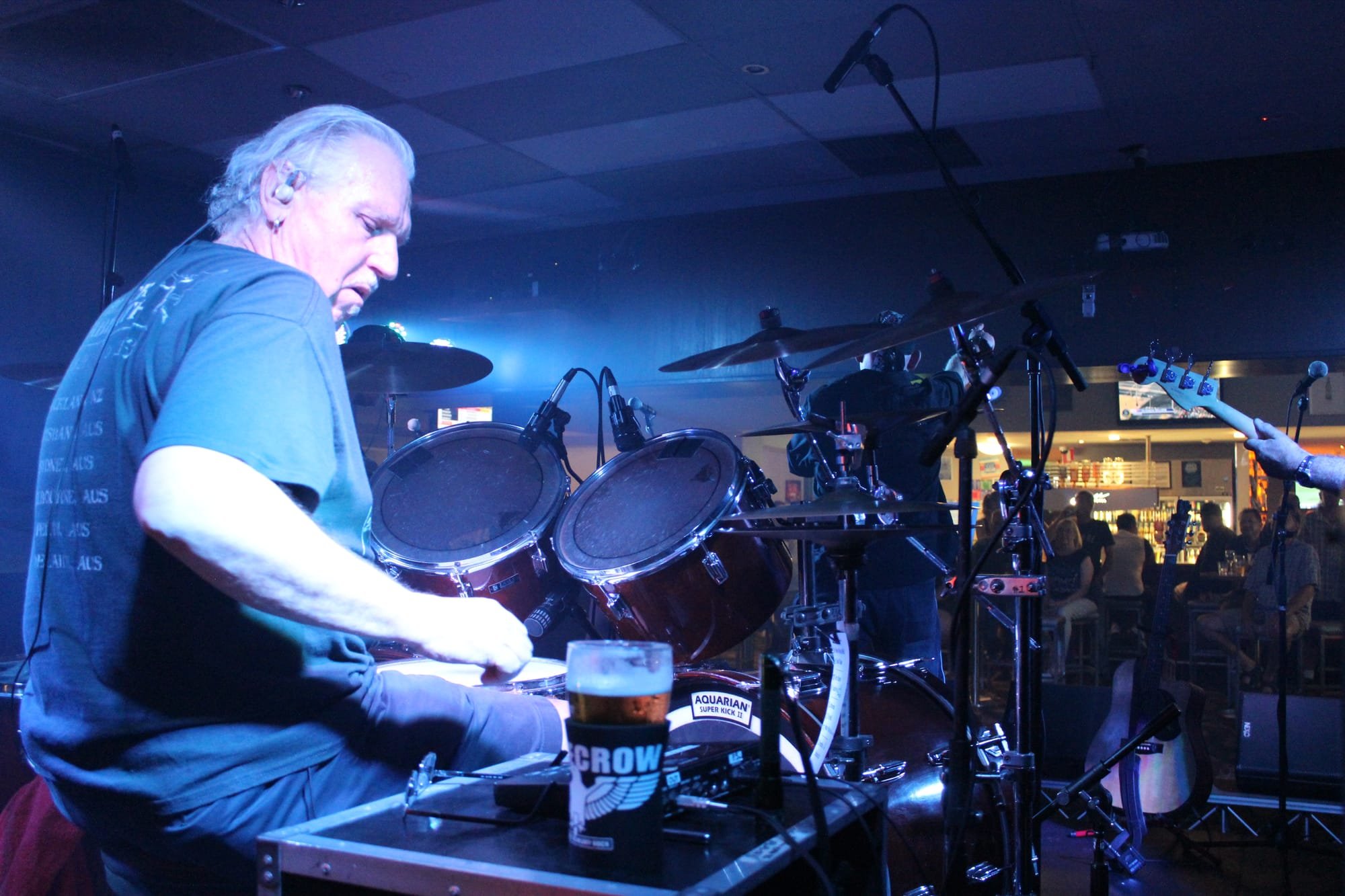